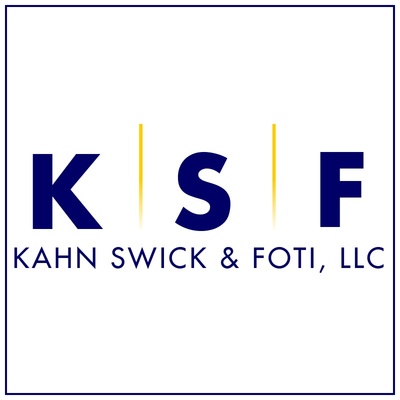 On March 9, 2020, the U.S. Consumer Financial Protection Bureau («CFPB») filed suit against the Company for violations of various federal consumer protection laws based on allegations of widespread and long-ranging unauthorized customer account openings from 2010 through 2016. Thereafter, the Company and certain of its executives were sued in a securities class action lawsuit charging them with failing to disclose material information in violation of federal securities laws, which remains ongoing.

KSF’s investigation is focusing on whether Fifth Third’s officers and/or directors breached their fiduciary duties to Fifth Third’s shareholders or otherwise violated state or federal laws.

If you have information that would assist KSF in its investigation, or have been a long-term holder of Fifth Third shares and would like to discuss your legal rights, you may, without obligation or cost to you, call toll-free at 1-877-515-1850 or email KSF Managing Partner Lewis Kahn (lewis.kahn@ksfcounsel.com), or visit https://www.ksfcounsel.com/cases/nasdaqgs-fitb/ to learn more.

To learn more about KSF, you may visit www.ksfcounsel.com.