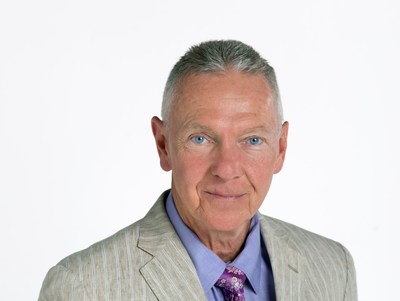 If you were to invent the quintessential news reporter, you would look no farther than veteran journalist John Daly.

The 2020 recipient of the Bruce Hutchison Lifetime Achievement Award epitomizes the impact and vital role that a trustworthy, hard-hitting journalist has on our communities.

Daly’s nearly four decades reporting for BCTV, and then Global, saw him working on such significant provincial breaking news stories as the Surrey Six murders, the downfall of a premier and gang warfare.

Daly, notably, won the very first Webster award in 1987 for Best Reporting of the Year, and has passed his considerable skills on to new generations of journalists by teaching interviewing techniques and investigative reporting at both BCIT and UBC. He is also an oft-requested speaker at journalism conferences and for other professional organizations.

An active member of the Investigative Reporters & Editors association, Daly was also awarded the RTNDA Canada Lifetime Achievement Award in 2017.

Today, Daly — who once reported for the Georgia Straight —  is semi-retired but continues to epitomize what is truly the highest standard of news reporting in the country by picking up the microphone every Saturday morning with his CKNW radio talk show, Back on the Beat.

See more about John and hear from him at the Tuesday, December 8th, Online Webster Awards, 6:00 p.m. Pacific Time. 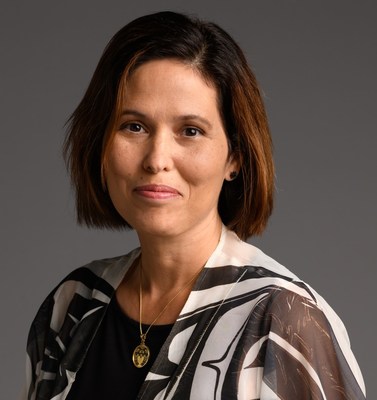 Candis Callison’s latest book, Reckoning: Journalism’s Limits and Possibilities, which she co-authored with Mary Lynn Young, is only the latest contribution in a career that has had a powerful impact on journalism and the wider community, both in Canada and beyond its borders.

Callison began her career as a journalist, producing, writing and reporting for television, radio, including CBC and CTV, and digital media in the U.S.. She holds a Ph.D. in History, Anthropology, and Science, Technology and Society and a Master of Science in Comparative Media Studies from the Massachusetts Institute of Technology. Her first book, How Climate Change Comes to Matter: The Communal Life of Facts, was published in 2014. Callison is Tahltan, an Indigenous people whose territory is in northwestern British Columbia.

As an Associate Professor in the School of Journalism, Writing, and Media, and in the Institute for Critical Indigenous Studies, Callison plays an important role in helping students learn to better serve communities that are «either ignored, marginalized or misrepresented,» said Hermida.

«Candis brings a unique lens, she brings a scholarly perspective rooted in journalistic experience, and as an Indigenous person brings a perspective white Canadians simply would not see,» he said.

Find out more about Candis’s contributions to many a community’s enrichment via journalism at the 8th, Online Webster Awards, 6:00 p.m. Pacific Time.

More information and a link to this year’s online 2020 Webster Awards will be forthcoming.

The Jack Webster Foundation was established in 1986, upon the retirement of its namesake, who was Western Canada’s best-known and most influential reporter in order to foster and celebrate excellence in journalism, protect the public interest for British Columbian’s and create a community where trusted outstanding journalism thrives.