WASHINGTON, Oct. 20, 2020 /PRNewswire/ — NASA’s longstanding partnership with the Department of Energy (DOE) has enabled notable space exploration, from revealing more about the Moon to propelling the Voyager 1 and 2 spacecraft into interstellar space. NASA and DOE are expanding on more than 50 years of collaboration with a new memorandum of understanding announced Tuesday by NASA Administrator Jim Bridenstine and U.S. Secretary of Energy Dan Brouillette. 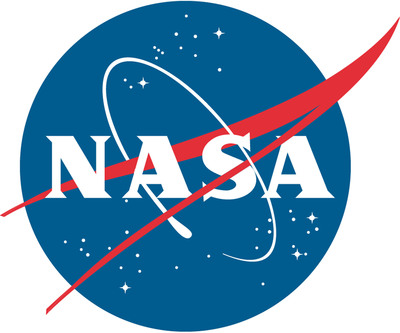 The agreement – discussed during the Secretary of Energy Advisory Board meeting Oct. 20 – aptly supports Space Policy Directive-1 and other U.S. national space policies. Under the directive and NASA’s Artemis program, America will land the first woman and the next man on the Moon in 2024 and establish sustainable lunar exploration by the end of the decade to prepare for the first human mission to Mars.

«Artemis depends on a coalition of partners across U.S. government, industry, and the world,» said Bridenstine. «The DOE’s energy, science, and technology expertise remains crucial to the success of NASA missions. Together, we will mature and ready systems for exploring more of the Moon and venturing humans farther into space, all for humanity’s benefit on Earth.»

Working together, NASA and DOE continue to drive exciting scientific discoveries with missions such as the Mars Perseverance rover and sustainable exploration with future propulsion and power systems that will allow travel to and extended stays on the Moon and Mars.

«From achieving a better understanding of the Moon, to providing the nuclear fuels to propel Voyager 1 and 2 into space, DOE and NASA have been strong collaborators in our nation’s space mission for decades,» said Secretary Brouillette. «This new memorandum of understanding will continue our esteemed work together as this Administration strives to reach the next generation of space innovations and exploration.»

Learn more about how NASA is returning to the Moon to prepare for Mars:

SYSTRAN and FAPCOTECH-Kuwait entered into a business partnership