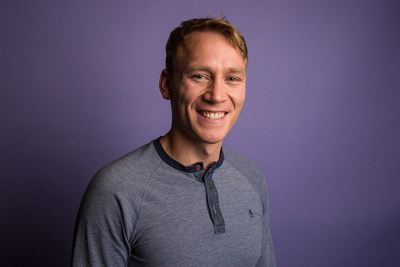 «With more than 2.2 billion YouTube views, ‘Studio C’ is arguably one of our most-loved legacy shows,» said Michael Dunn, managing director of BYUtv. «And Jason was one of the most versatile and formidable talents in that original cast. So to have him joining forces with our equally-talented new cast members is a major coup for sketch comedy fans. All I can say is buckle up and brace yourself for what will undoubtably be a hilarious season.»

«I’m thrilled to be returning to ‘Studio C’ again,» said Jason Gray. «Sketch comedy is part of my DNA as an actor and writer, and it will be an exciting adventure to work with mostly new faces! ‘Studio C’ has the best fan base, and I think they will really enjoy all the fun things we have cooking. I can’t wait to bring back some of my old impressions – Batman, Snape and The Emperor – while introducing some new characters I’ve been working on as well. I’m also very excited to be performing in front of live audiences again once it’s safe. Nothing beats the magic of live comedy, and (fingers crossed) we should have plenty of it!»

Jason Gray is one of the original creators of «Studio C» and played such memorable characters as the British announcer on «Top Soccer Shootout Ever with Scott Sterling» (nearly 79 million views) and the recurring role of Severus Snape. Following season 9 of «Studio C» in 2018, he joined with the other original cast members to create comedy network JK! Studios and reached the semifinals of NBC competition show «Bring the Funny.»

«We’ve loved working with Jason at JK! Studios, and we’re excited to support him in his next endeavor,» said Matt Meese of JK! Studios.

Jason Gray returns immediately behind the scenes and in the writers’ room to prepare for taping next year and will debut on-screen in fall 2021. «Studio C» is produced by BYUtv with Kaleidoscope Pictures («Show Offs,» «Christmas Under the Stars»).

«As the ‘Studio C’ cast family continues to grow, we’re excited to be able to start inviting previous family members back to play,» said Micah Merrill, executive producer of «Studio C» at Kaleidoscope Pictures. «Keep watching for more fun surprises as the show continues to evolve to reach even more audiences to experience ‘Studio C»s unique brand of hilarious and uplifting comedy.»

For a complete listing of BYUtv’s programming and to view full episodes, visit www.byutv.org or download the app. BYUtv streams for free with no subscriptions, in-app purchases or ads. The network is always streaming live, and past and current seasons are all available to binge. Press access to video, photo and other assets is available at www.byutv.org/pressinfo.

About BYUtv
BYUtv provides families more than 1,700 hours of entertaining and compelling programming they can enjoy together. The network’s content is trusted, contemporary and clean, yet clever and sophisticated enough to inspire children and parents alike. BYUtv’s diverse portfolio of original, co-produced and acquired content includes scripted and unscripted dramas and comedies, 700+ hours of live HD collegiate sports, game shows, and holiday special made-for-tv movies, docudramas and concerts. BYUtv is available in 50 million homes in every state of the country on DISH Network, DirecTV and 146 other major cable systems. A digital pioneer, BYUtv was the first U.S. television network to stream all of its content live and unencrypted over the internet. Today, BYUtv has more than two million YouTube subscribers and two billion views and is available live and on-demand on multiple digital platforms free of charge, including Apple TV, YouTube, Roku, Amazon Fire, Chromecast, Xbox One, Windows Media, digital apps for iOS and Android, and BYUtv.org. Based in Provo, Utah, BYUtv is part of BYU Broadcasting, which is owned by Brigham Young University. 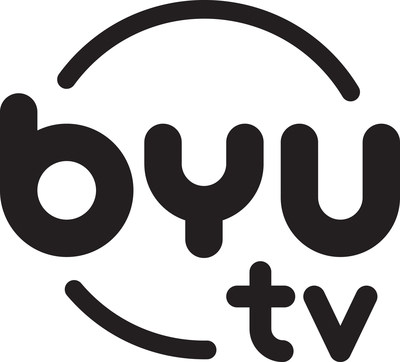