PHILADELPHIA, Oct. 5, 2020 /PRNewswire/ — Philadelphia Eagles fans don’t only love their team, they love their mascot SWOOP! This season, Pepsi is officially reunited with the Eagles again and to celebrate, is working with SWOOP to unapologetically amp up fans ahead of game day by randomly planting limited edition golden SWOOP-inspired Pepsi cans inside specially-marked 12-pack cases around Philly that will unlock awesome prizes for fans. 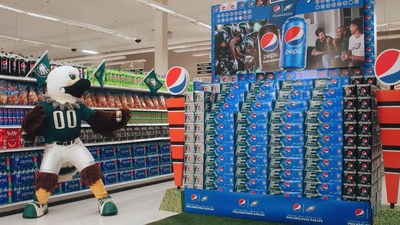 Pepsi launched a piece of content featuring SWOOP, announcing a consumer promotion where fans search for a hidden golden SWOOP can throughout Philly when they buy 12 pack cases of Pepsi, Diet Pepsi and Pepsi Zero Sugar in preparation for game day watching. Fans that come across the golden cans win two future suite tickets at the 50-yard line, access to the field, play at Lincoln Financial Field in an alumni flag football game and Pepsi for a year. Pepsi and the Eagles are hosting a virtual treasure map on their dedicated fan portal, MadeforEaglesWatching.com, to share if and where the golden cans have been found throughout Philly.

«We are honored to kick off our partnership with the Eagles this year and work together as one team to bring fans the game day experience they deserve even if it looks a little different,» says Kathy Kennedy, Sr. Director of Marketing, PepsiCo North Division. «Pepsi is working with the legendary SWOOP to plant limited edition golden cans in 12-packs around Philly for fans to find and enjoy as they gear up to watch football from home.»

On the heels of its partnership announcement, Pepsi is thrilled to team up with the Eagles and help fans unapologetically enjoy the ultimate game day experience! Throughout the season, MadeforEaglesWatching.com, which is part of Pepsi’s larger «Made for Football Watching» campaign spotlighting and celebrating the «elite» football watchers around the country, will hold the «treasure» map, promotion rules and details, downloadable content and local Philadelphia and Eagles’ specific food and beverage recipes for gameday.  Fans can also look out for Eagles co-branded «Fly Eagles Fly» 12-pack cases of Pepsi, Pepsi Zero Sugar and Diet Pepsi cans. The «Made For Football Watching» campaign also features multiple national TV spots that began running throughout NFL Week 1 games. Inspired by popular athletic apparel and athlete-focused TV spots, «The Player,» features an Eagles fan enjoying a Sunday in front of the TV with an ice cold Pepsi in hand. 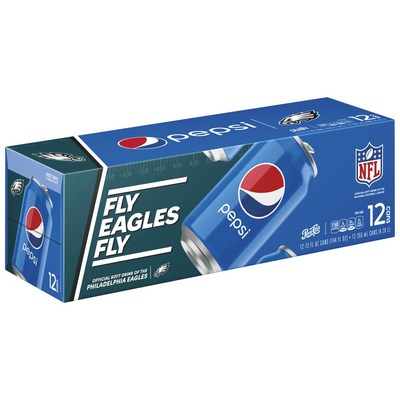 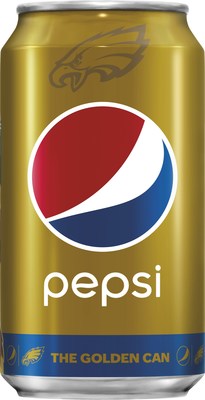 Midwest renowned, Foss Swim School, Announces the Opening of its Newest Location on the Border of Richfield/Edina, Minnesota