BALTIMORE, July 20, 2021 /PRNewswire/ — The Cordish Companies today announced two key executive hires to Cordish Gaming Group, the gaming division of the Company. CATHY BEEDING joins the team as Executive Vice President and General Counsel and SUZANNE TROUT has been named Executive Vice President and Chief Marketing Officer. Both executives are highly-regarded gaming industry veterans and bring a wealth of knowledge and expertise to their respective roles. 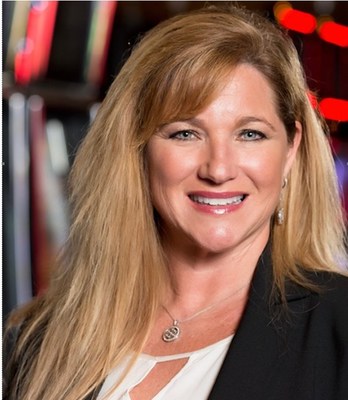 «Cathy and Suzanne are seasoned professionals with years of industry experience, which will make them instrumental in the company’s growth as we continue to expand our brand across the country,» said Rob Norton, President of Cordish Gaming Group. «We’re proud to add them to our corporate executive team and look forward to the exciting and fresh perspective they will bring to our business.»

Cathy Beeding
As Executive Vice President and General Counsel, Ms. Beeding is responsible for all legal, regulatory and compliance affairs, including oversight of all Live! Casino & Hotel properties in Maryland and Pennsylvania, along with igaming and sports betting initiatives. She will also work closely with The Cordish Companies corporate development team on new projects.

During her tenure, she held roles of Vice President and General Counsel for the Island View Casino Resort and Copa Casino – Rick’s Place and General Counsel for Copa Casino. Ms. Beeding holds gaming licenses in several jurisdictions and is a member of the Mississippi Bar. She also has a certification in ICGIP Gaming Anti-Money Laundering Specialist.

Suzanne Trout
As Executive Vice President and Chief Marketing Officer, Ms. Trout will be responsible for the planning and execution of key marketing and brand development strategies across the Cordish Gaming portfolio.

Most recently, Ms. Trout served as Chief Marketing Officer at Foxwoods Resort Casino in Mashantucket, CT, the largest casino resort in the United States. There, she oversaw direct marketing and advertising for the entire Foxwoods campus – including four casinos, four hotels, a mall, over thirty restaurants and lounges, two spas and two golf courses, as well as online gaming and new development projects.

Before joining the team at Harrah’s Entertainment, Ms. Trout spent several years at Grand Casinos Inc. in Mississippi overseeing brand development for the company’s three casinos in Biloxi, MS, Gulfport, MS and Tunica, MS. She began her career in hotel operations at the Tropicana Resort in Atlantic City, quickly moving into marketing as the Director of Marketing in Atlantic City and later at the Tropicana Las Vegas. 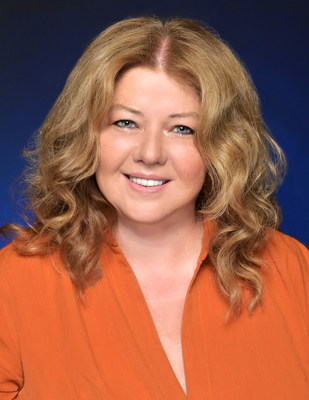